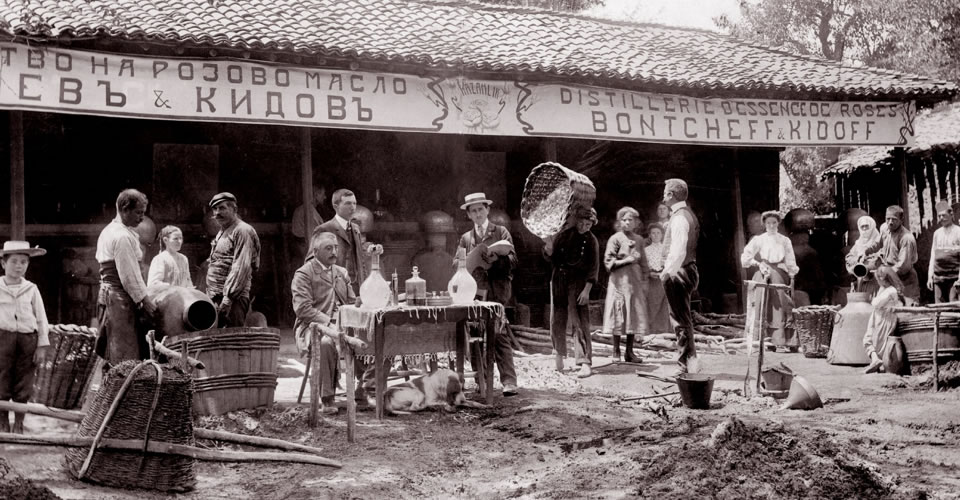 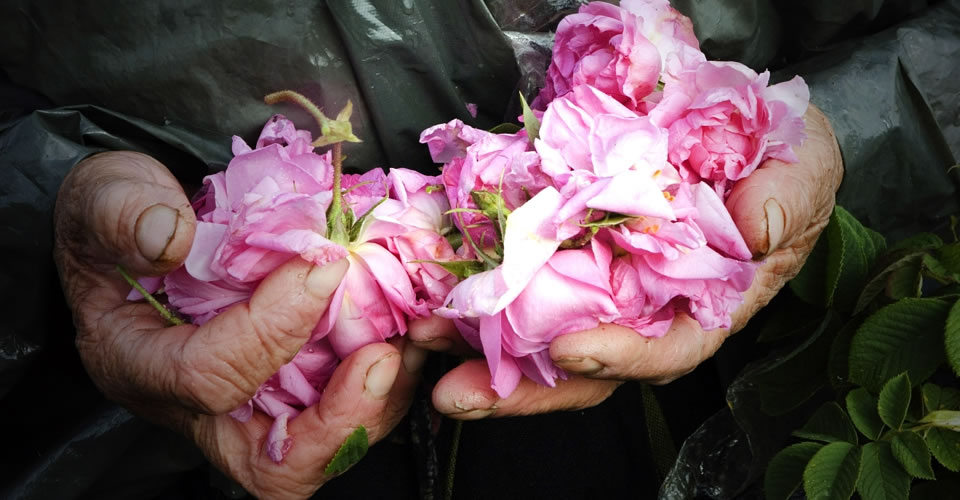 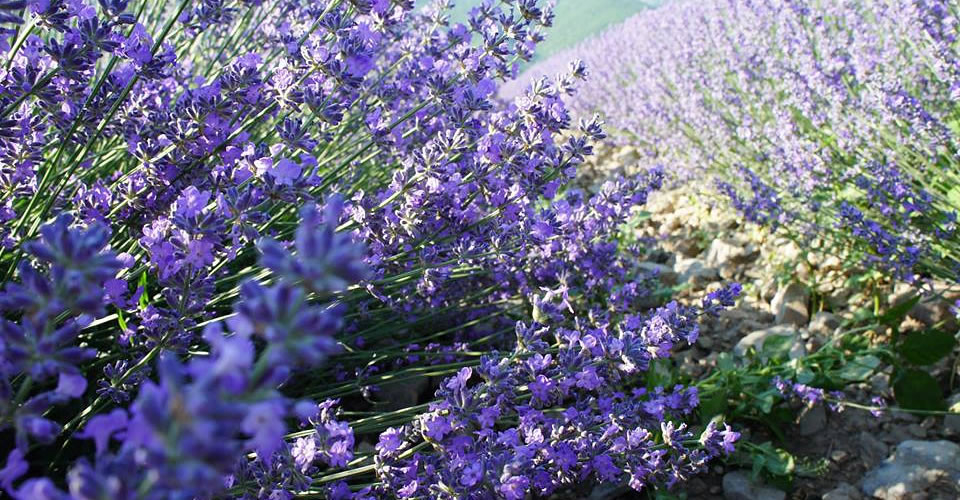 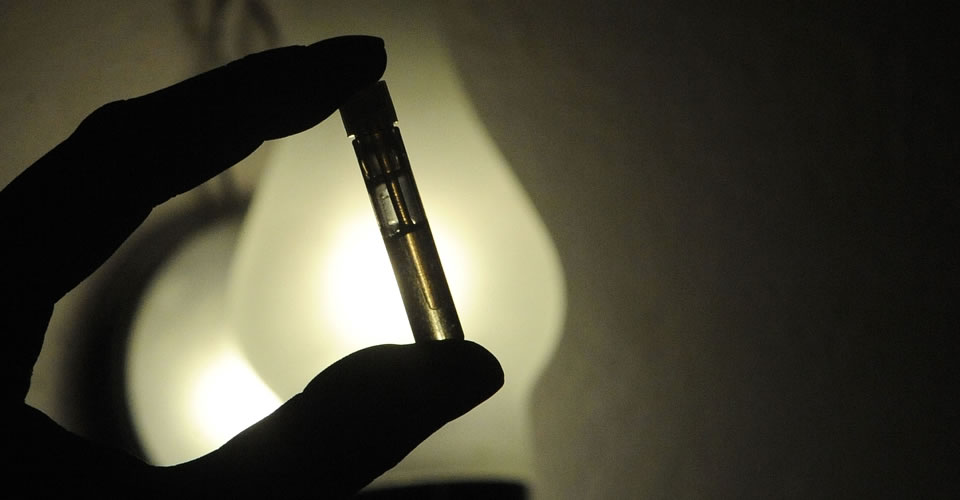 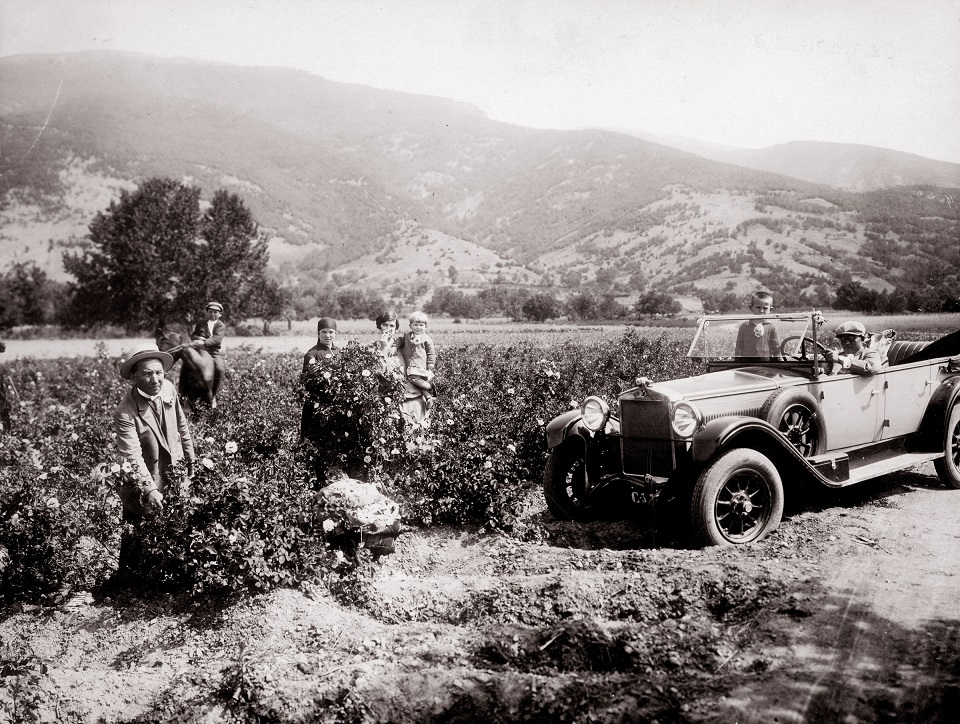 The oil-yielding rose (Rosa Damascena P. Miller) and its principal product – Rose oil, are among the timeless symbols of Bulgaria. For over 300 years the people inhabiting the famed Valley of Roses, situated between the Balkan and Sredna Gora mountain ranges in Central Bulgaria, have grown roses and processed them into Rose oil, celebrated the world over for its superb quality and unique aroma.

The Rosa Damascena plant was most likely brought to the Bulgarian lands from the Middle East. The best home for it in Bulgaria was found in the valleys around the towns of Kazanlak, Karlovo and Kalofer along the southern slopes of the majestic Balkan range and Sredna Gora mountain. There is something about the air, soil and climate of that area that stimulates the natural synthesis and accumulation in its blossoms of rose oil of outstanding aroma.

The first commercially harvested rose fields were planted in those areas in the late 16th century. The Rose oil was obtained by water distillation of the blossoms and re-distillation or cohobation of the “first waters”. Seventeenth century craftsmen introduced the copper 'kazan', or still, with a special sealing lid and a side pipe that passes through a barrel of cooling water for condensing the outflow. The stills were wood-fired and the outflow was stored in special glass tanks from which the oil was skimmed off the top with a little funnel-shaped implement. This method, which required great skill and dexterity, was perfected throughout the centuries with the aim of enhancing and better preserving the fine aroma and quality of the rose oil. It was employed in all 'gyulapans', or rose distilleries, scattered through the Valley of Roses.

In 1909 such a distillery was built in the village of Tarnichene, situated in the heart of the Bulgarian Rose Valley by Mr. Enio Bonchev- a very intelligent and progressive tradesman. A Robert College graduate, Enio Bonchev was able to establish trade relations while he was in England and later in France where he graduated from the Lyon Business School. World- known companies such as Yardley, Shiris and Sunlight as well as smaller perfume and cosmetic producers form Paris, Vienna, Milan and New York were among Enio Bonchev's clientele. For the high quality of Rose oil, the distillery was awarded a gold medal by UNESCO at the international Congress on Essential Oils in Plovdiv in 1964.

In 1947 the Rose oil distillery in Tarnichene was nationalized by the Bulgarian government; under the supervision of the state it continued working until 1967 when was turned into a museum.

In 1992, after the fall of the communist regime, the distillery in Tarnichene was restituted and given back to the lawful owners- the inheritors of Enio Bonchev. The family revives the business and in the next years makes significant improvements and new developments.

In the period 1998- 2012 we have planted over 160 hectares rose and lavender fields as well as built three new modern, state- of- the- art distilleries-- all designated to meet the increased market demand for highest grade quality of pure and 100% Natural Bulgarian Rose oil, Lavender oil and floral waters. We also have a separate Organic distillery for the production of our certified Organic Rose oil, Organic Lavender oil and Organic floral waters. Our Organic production is certified by Balkan Biocert, Bulgaria, according to Regulation EC 834/ 2007 and 889/ 2008 and is compliant with NOP Final Rule under the USDA- EU Organic Equivalency Agreement.

Today, more than one hundred years later, Enio Bonchev is recognized worldwide as the leading Bulgarian producer of 100% pure and Natural Rose and Lavender essential oils and floral waters. Giving top priority to our clients, we emphasize on quality control throughout the entire process, from incoming materials through manufacturing to marketing, distribution and use. The principles of the founder Enio Bonchev are consistently followed and are essential part of our philosophy. 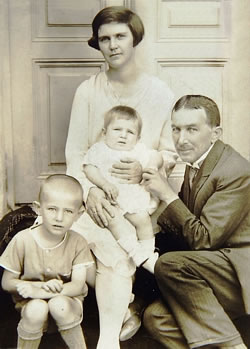 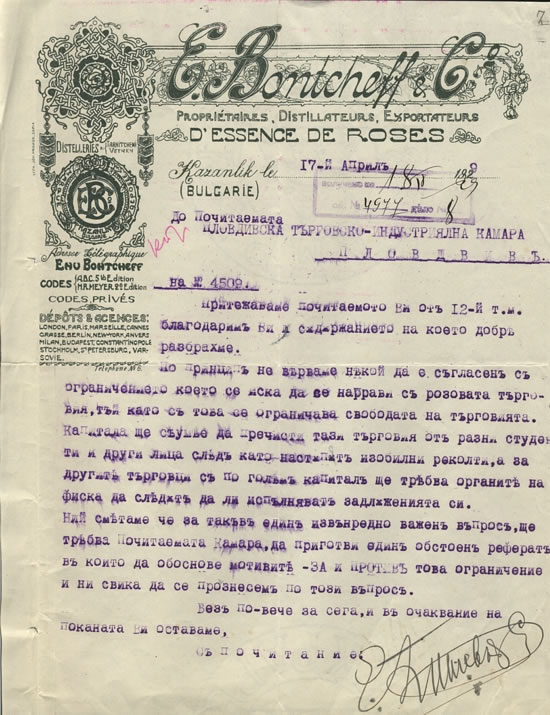 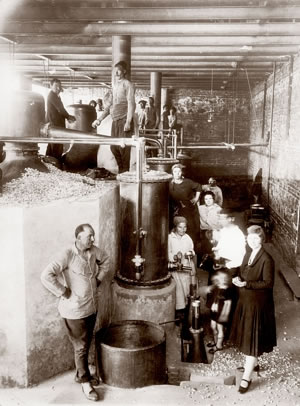 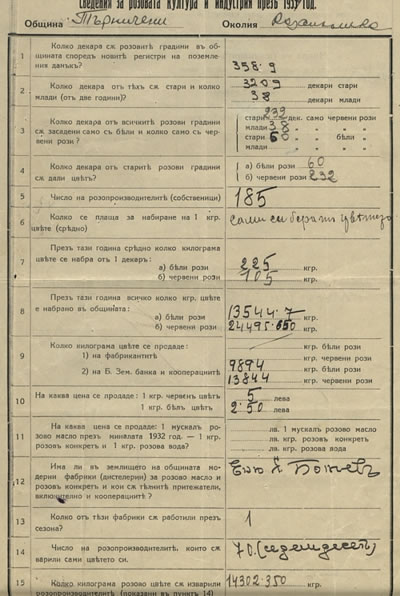 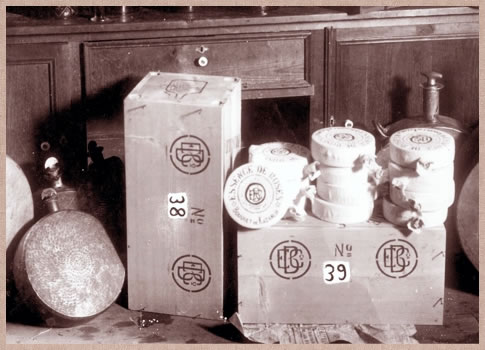 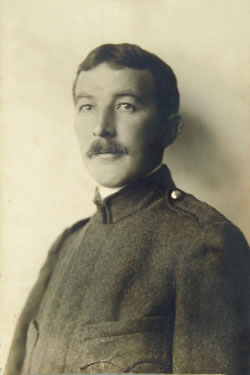